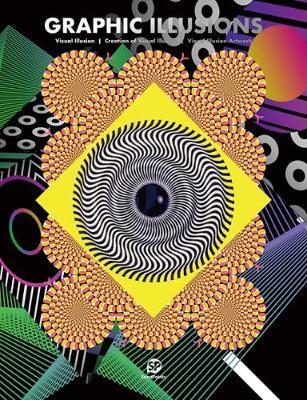 A visual illusion is an illusion caused by the visual system and characterized by a visual percept that appears to differ from reality. In ancient times, it usually happened in nature. As time went on, mankind gradually applied it to drawing and architecture. After the causes of visual illusion were discovered, people started to using it in many fields and creating different art forms. This book introduces the long history and the typical patterns of illusions with rich illustrations, which invites the reader to explore the interesting world of illusion art. For beginners, they also can learn how to create graphic illusions and enjoy the amazing illusion artworks by famous artists from around the world.